How a Design Can Be a Symbol of Your Recognition 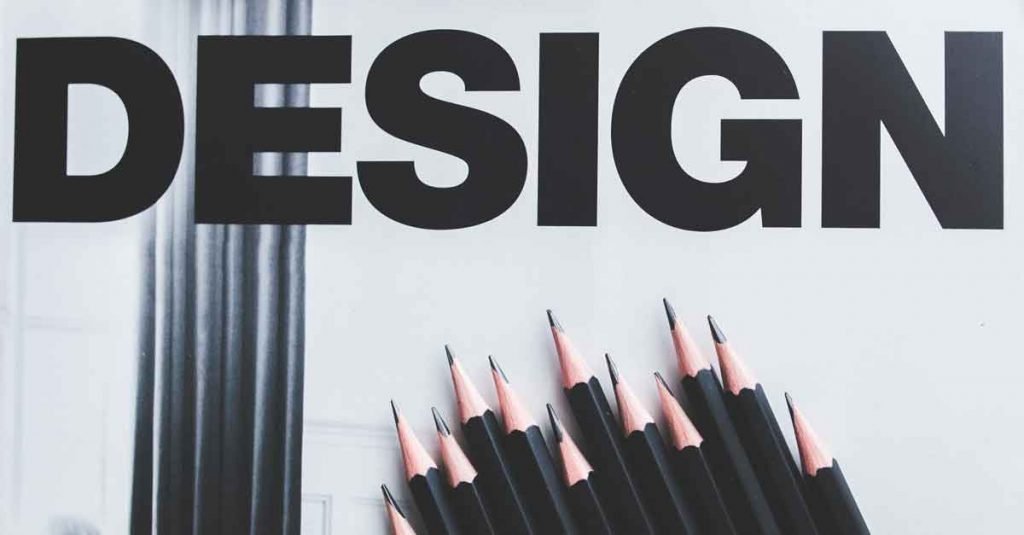 When it comes to delivering a valuable experience for users, design, and the overall construct of services and products are considered instrumental in generating influence. As human beings, we have the tendency to focus on more dynamic aspects since they appeal to our attention as compared to dull, boring, and static elements.

This is precisely the reason why companies and brands across the world implement various designs to create recognition for their businesses and ventures.

According to a recent studyby 99firms, 61% of marketers believe that visuals play an integral part of a campaign to be successful. Furthermore, 51% of B2B marketers prioritize the creation of visual assets.

In light of this information, let’s take a quick look at some of the ways through which design for your brand or company can be used to create recognition for establishment. So without any further ado, let’s jump right into them:

Ways a Design Can Be a Symbol of Recognition

Here are eleven ways for your brand to build up brand recognition and stand out in the crowd.

The brand theme is a broad category to start with as it can comprise of various visual and written elements. For instance, it can not only entail various color variations but also include symbols, stylized fonts, and other renditions as well.

However, it is important for businesses to realize that when it comes to selecting a brand theme for their venture, they must think about it clearly. A branding theme can only be impactful if it is scalable and carried out consistently over a period of time. Making adjustments and bringing in changes to your brand theme can lessen its impact.

This is why companies like Apple Inc., Coca-Cola, and General Motors rarely alter or play with their overall brand theme and design elements. For example, Apple Inc. always uses a white background in its print and television ads to emphasize more on the product. 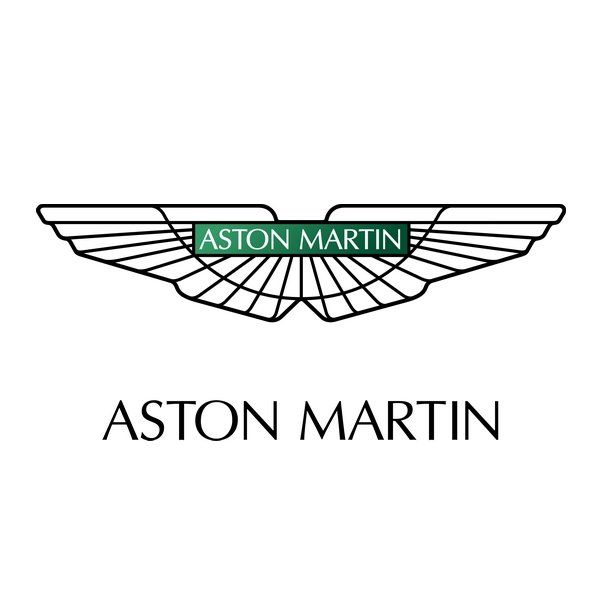 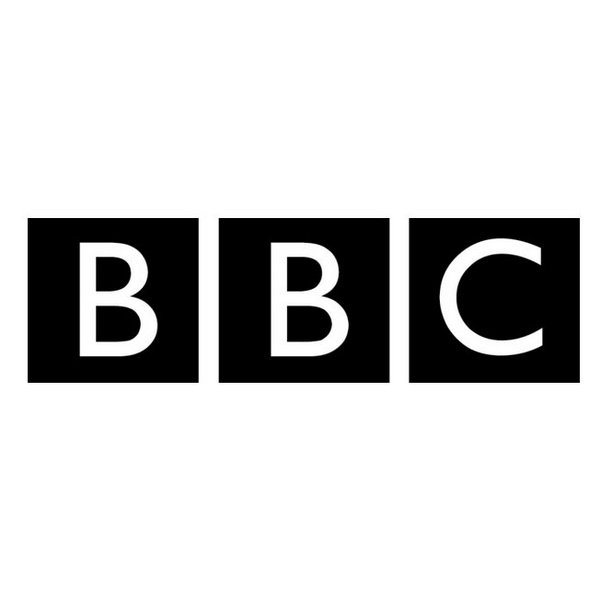 Another way to leave an impact on your audiences and create recognition for your business is to utilize stylized fonts that are protected through copyrights. These fonts then become synonymous with your business and can be instantly recognized by customers and even competitors.

Usually, fonts are used to bring in the aspects of familiarity for users and viewers; however, they can also be used to depict high-end services and luxury. Some great examples include ‘Avant Garde Gothic Demi’ used by Adidas®, ‘Optima Roman’ used by Aston Martin, ‘Gill Sans Std’ used by BBC, and ‘Gotham Bold’ used by DC Comics™.

Usually stamped on articles of gold, platinum, or silver by the British assay offices that certify their standard of purity, a hallmark is an official mark made of metal to refer a distinguishing characteristic. In order to identify a hallmark, one has to look for four components, including the sponsor or marker’s mark, the standard mark, and the date letter for the year.

A hallmark can also be easily distinguished if it answers four important questions such as what, when, where, and who. In modern times we find the CCM (Common Control Mark) used for measuring the quality of gold and understood by various countries across the globe.

Insignias can also be termed unique in their aspects as they are considered a sign or a token for something. They can also represent military rank along with a distinguishable badge or emblem as well as a membership within a reputed organization. In modern-day, we see the American Army and Military insignia being used.

Since its origin, insignia has been used to depict a group, grade, or rank characteristics for people and objects. There is no doubt that it is a symbolic representation of power represented by a governing body or an official recognized group. In street culture, gangs will often ask members to get their insignia imprinted on their bodies via permanent tattoo. Yakuza is a fine example. 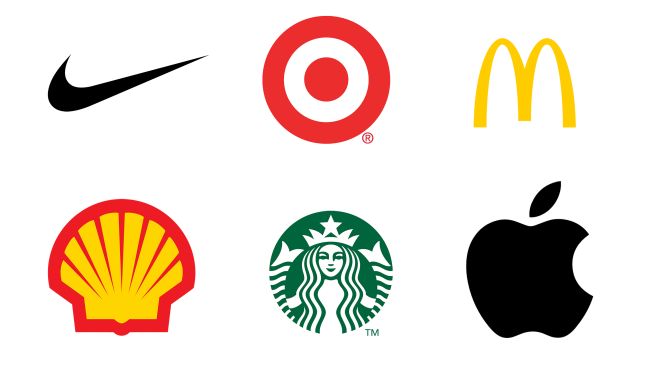 The world knows about logos and how marketers are using it for branding purposes. They come in various shapes and sizes, as well as characteristics of their own. Some common examples of logotypes include Wordmarks (e.g., Google, Nike, Disney), Lettermarks (e.g., NASA, CNN, IBM, HP), and Mascots (e.g., Michelin Man, Ronald McDonald, Mickey Mouse).

Many businesses across the world use logos that incorporate their business values, work ethics, and industry references within the design elements. They are quickly able to become etched into the minds of passersby, bystanders, and onlookers.

This offers a company the ability to stack up on their impressions and get an incredible amount of recognition from the masses.

This is more like a motif, which is a decorative design or image created using a repetitive pattern. Monograms are developed by combining or overlapping two or more letters as well as other graphemes to create a singular symbol. A popular practice by companies is to create a monogram for their employees to wear on their uniforms that is developed by combining the initials for the name of the establishment.

Some popular examples include Louis Vuitton, where you can easily see the letter ‘L’ being overlapped by the letter ‘V’.

However, many people consider monograms to be outdated. However, that is not the case. As more people are awakening their love for vintage and antique belongings, monograms can very well entail a long endurance for companies showing their strength, and it may even be used to portray luxury for some as well.

The way we decorate our offices is another aspect of design, as the management has the option to implement various constructs as part of the ambiance of the place. This can include hanging objects, wall paint, furniture styling, and other visuals that add to the overall appeal for both employees and customers.

This can also be considered as a power statement as you are letting people know that once they enter into the vicinity of their offices, they are under the wings or umbrella of the organization. Our surroundings do leave an impact on us. Hence many businesses consider making use of such qualities to deliver subliminal messaging.

The unconventional workspace design and setting in Google offices symbolize that the tech company highly prioritize employee creativity and innovation.

Symbolism predates the modern era and has existed since ancient times. This amazes us to realize just how early mankind understood the importance of design and the role it plays to depict the essence of power, dignity, and authority.

Ancient Egypt is known for using symbolism to mark objects and places, so that common folks and people, in general, understood their importance and value. Signs and symbols are still utilized today to influence the behavior of the masses due to the messaging they convey.

This allows the audience to go beyond the obvious visual representation and understand the meanings hidden behind the symbol. Great examples commonly used today universally recognizable Nike’s tick mark, Mercedes-Benz peace sign, and the Autobot symbol from the Transformers franchise, to name a few. 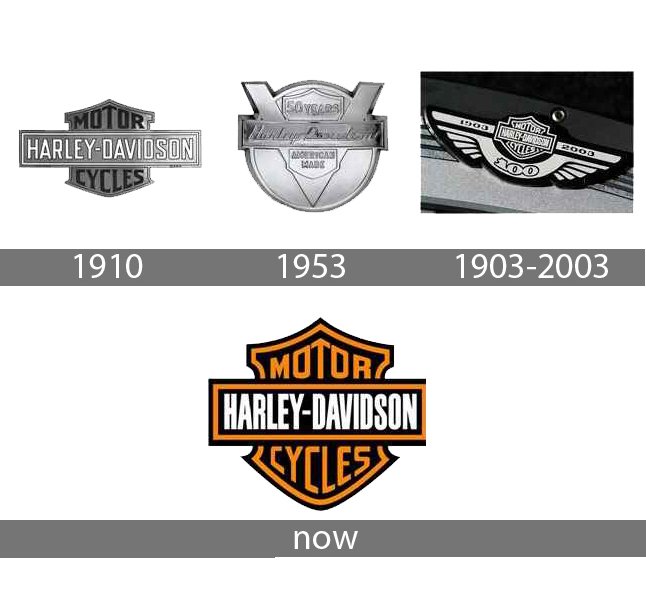 Emblems are mostly considered as an abstract that can be utilized to represent an authority figure or institute using a pictorial representation of a concept or moral truth. Many kings and saints in the past often used them to represent valor and piety.

Generally, emblems are categorized as signs or designs that represent something with profound meaning in life or the current times. They are often paired with a supplemental motto that is added to the image to deliver or depict a clear picture or the meaning behind it. Perhaps one of the greatest examples of this is the Royal Coat of Arms of the United Kingdom, which is currently used by the British Monarch, currently Queen Elizabeth.

However, brands are increasingly using badges as a brand symbol. Consider the example of Harley Davidson, a US-based motorcycle manufacturer. The first badge was introduced in 1930, and after then several alterations have been made till now.

In a world where information technology has drastically shaped our current ecosystem, watermarks are commonly used by companies and businesses to protect visual assets like images online. Companies like Getty Images and Shutter Stock use watermarks to protect their visual assets to be corrupted or abused by people freely. However, nowadays, watermarks are often used to cover the full length of the images due to experts with considerable Photoshop skills able to remove them.

Full-length watermarks are therefore impossible to remove completely and thus can protect your intellectual property from piracy to a great degree. Even most of the thesis writing service companies are providing custom papers to students with watermarks in order to ensure client security.

Stamps and seals are other methods for showcasing power and authority. While previously they were used to protect private messages from kings and queens, lords and ladies, today we find them being used by government officials and the banking sector.

Then there are postage stamps as well, which are used to reimburse postage rates required to deliver letters and parcels. Other major authorities utilize stamps and seals to represent documents as legitimate and to build credibility.

Seals often come in embossed forms or with raised impressions. Stamps, on the other hand, are implemented to validate a document’s originality along with signatures for identification purposes. If you, however, want to leave a strong impression on the governing board of a university, then a professional personal statement service can help you get the entry ticket you need.

There is no question about the fact the designs and symbols are a substantial method to generate recognition for your businesses and brands. Millions of ventures and enterprises develop their own logos across the world to create the impact they wish to create for the general public and targeted audiences.

They are an essential part of many companies and their trademarks. For more questions regarding the topic, feel free to share your feedback by leaving a mention in the comment section below.

Samantha Kaylee currently works as the Head of the Digital Marketing Team at Dissertation Assistance, a perfect platform to pay for essay UK and get amazingly written original write-ups. During her free time, she likes to play the flute for loved ones, a skill she acquired during school days.

Go to mobile version
Cookies help us optimize your experience. They are also used for stats, social media, quality assurance and together with our partners, for marketing. By continuing, you accept this. Privacy Policy