The Meaning of Indian Government Logo | Legacy of Rich Culture 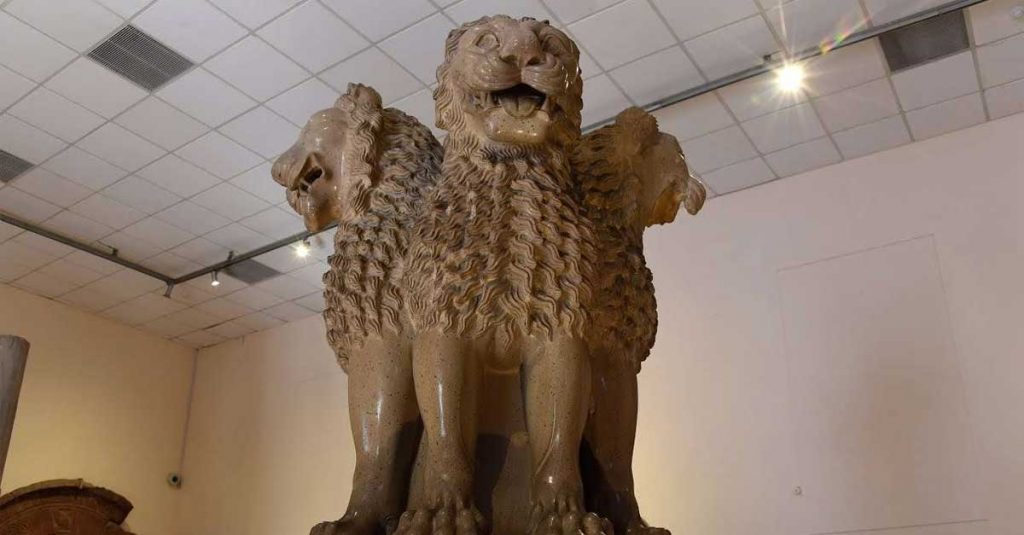 One aspect of the 2500-year-old civilisation has not altered, and that is the variety of our cultures on the peninsula. Our government’s logo, which is among the best and most distinctive in the world, serves as the best illustration of our magnificent culture. The Republic of India approved our government’s logo, which serves as the country’s national emblem on January 26, 1950.

Only used for official functions, the National Emblem commands the utmost reverence from Indian residents. It serves as the official seal for all federal, state, and local government offices and is a necessary component of every official government letterhead. It is prominently displayed on all banknotes as well as official identifying documents including Indian passports and other travel documents. India’s national emblem serves as a symbol of its independence from the outside world and the sovereignty of the nation.

Why The Pillar of Sarnath? 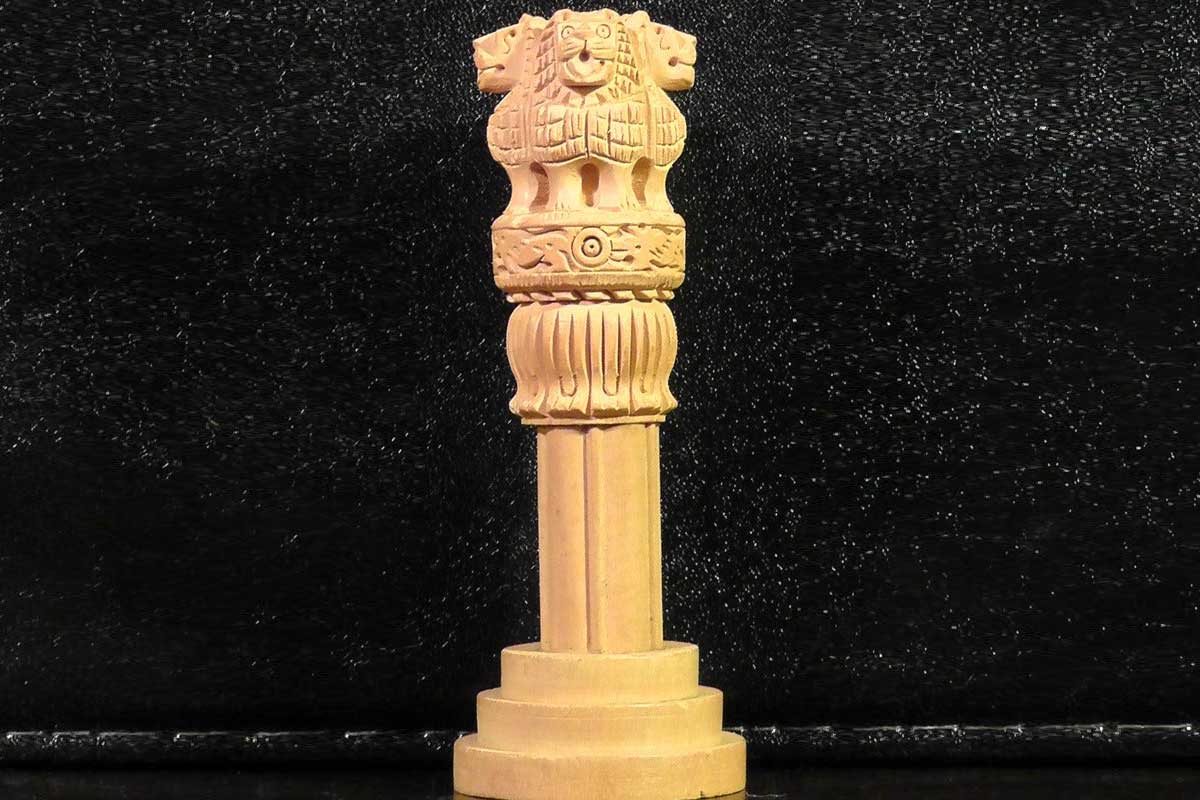 The first sovereign, united India is credited to Emperor Ashoka, the greatest ruler of the great dynasty of the pre-Christian era. After witnessing the continuous bloodshed his quests caused throughout the nation, Emperor Ashoka converted to Buddhism. After that, he made non-violence, spiritualism, tolerance, and benign coexistence the pillars of his government rather than conquests and battles. He built the four-lion pillar at Sarnath in Uttar Pradesh. This is why it’s thought to be the ideal representation of India as a sovereign, socialist, secular, democratic, and republican country. Not only that, but it is also the source of our national motto, “Satyameva Jayate,” written in the Devnagari script. The phrase “Truth alone triumphs” is taken from the final and most philosophical of the four Vedas, the Mundaka Upanishad. 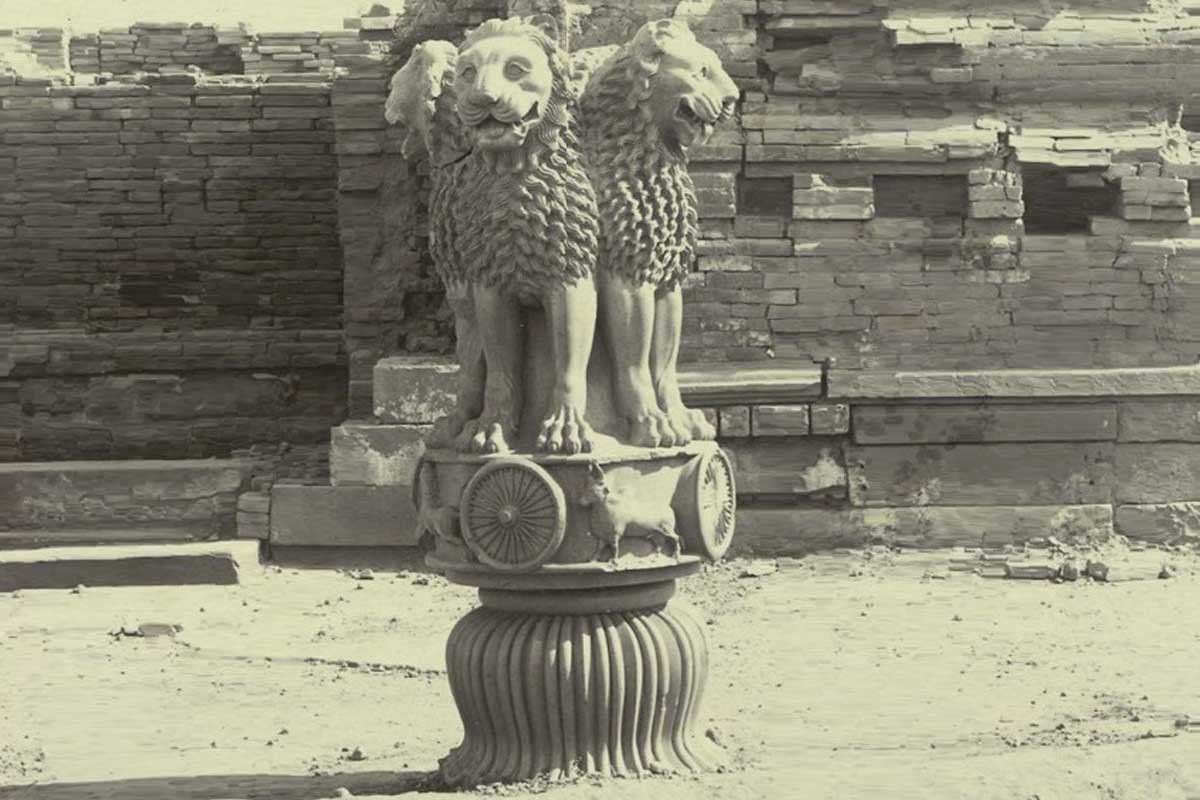 Friedrich Oscar Oertel, a German-born civil engineer, discovered the Sarnath Pillar in three fragments in 1905. The emphasis on equality and fairness in all sectors of life is symbolised by the four lions of the capital linked back to back. Given that Buddha is represented by a lion and that he has four main spiritual theories, the four lions likewise stand for these four ideologies. The National Emblem’s depiction of the capital features three lions, which stand for strength, courage, and confidence. It also represents maintaining continual watch in all four directions. The Ashok Chakra, named for the monarch who popularised it, is the name of the circular wheel in the centre, which is a variation on the Buddhist Dharma Chakra. The 24 spokes of the chakra depict the passing of time and stand-in for the 24 hours in a day. The ancient philosophy of this pillar is still the diamond in the world.

Why Do Ashoka Use Other Four Animals? 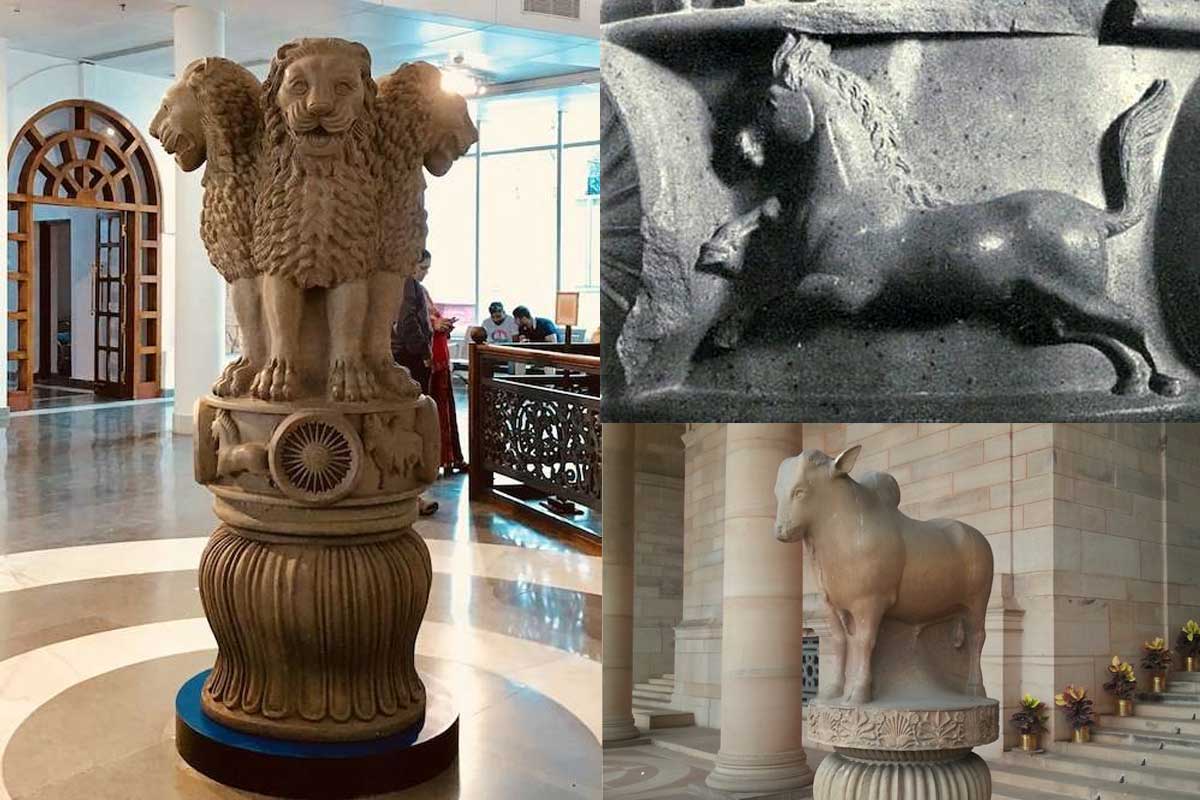 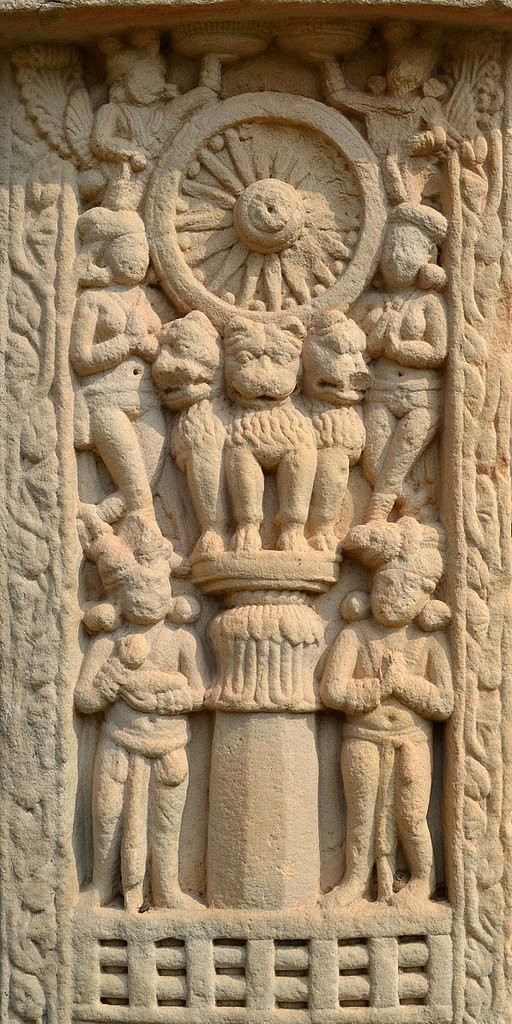 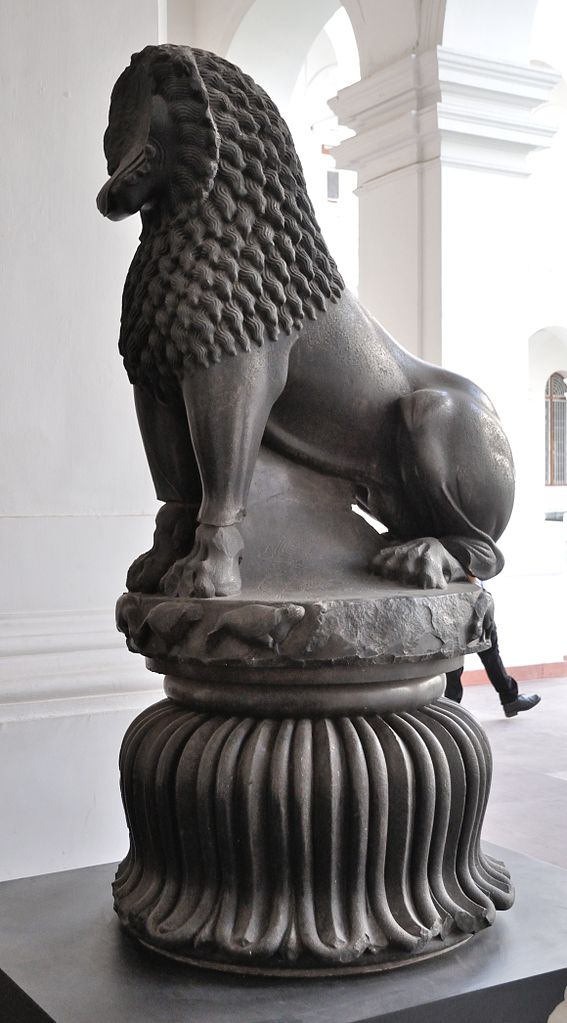 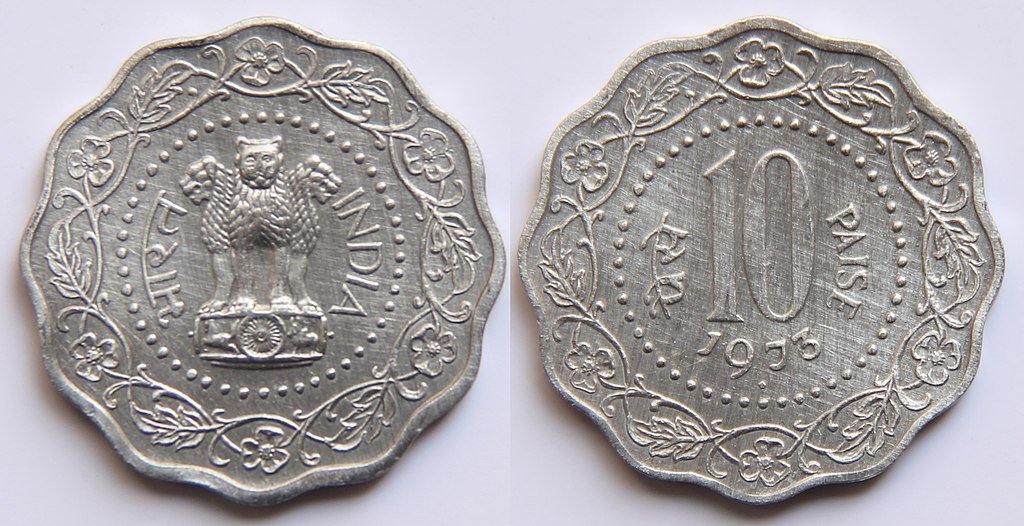 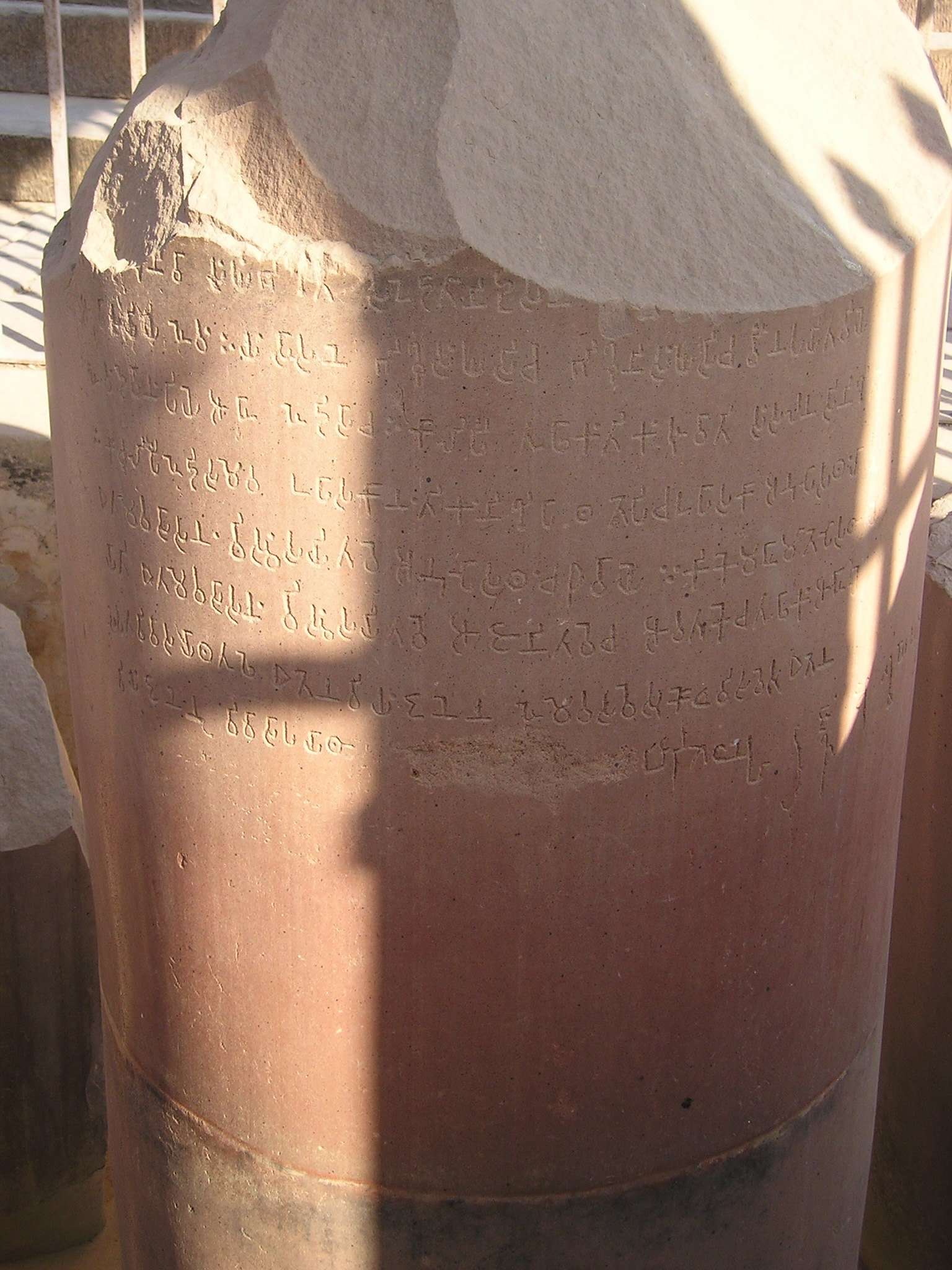 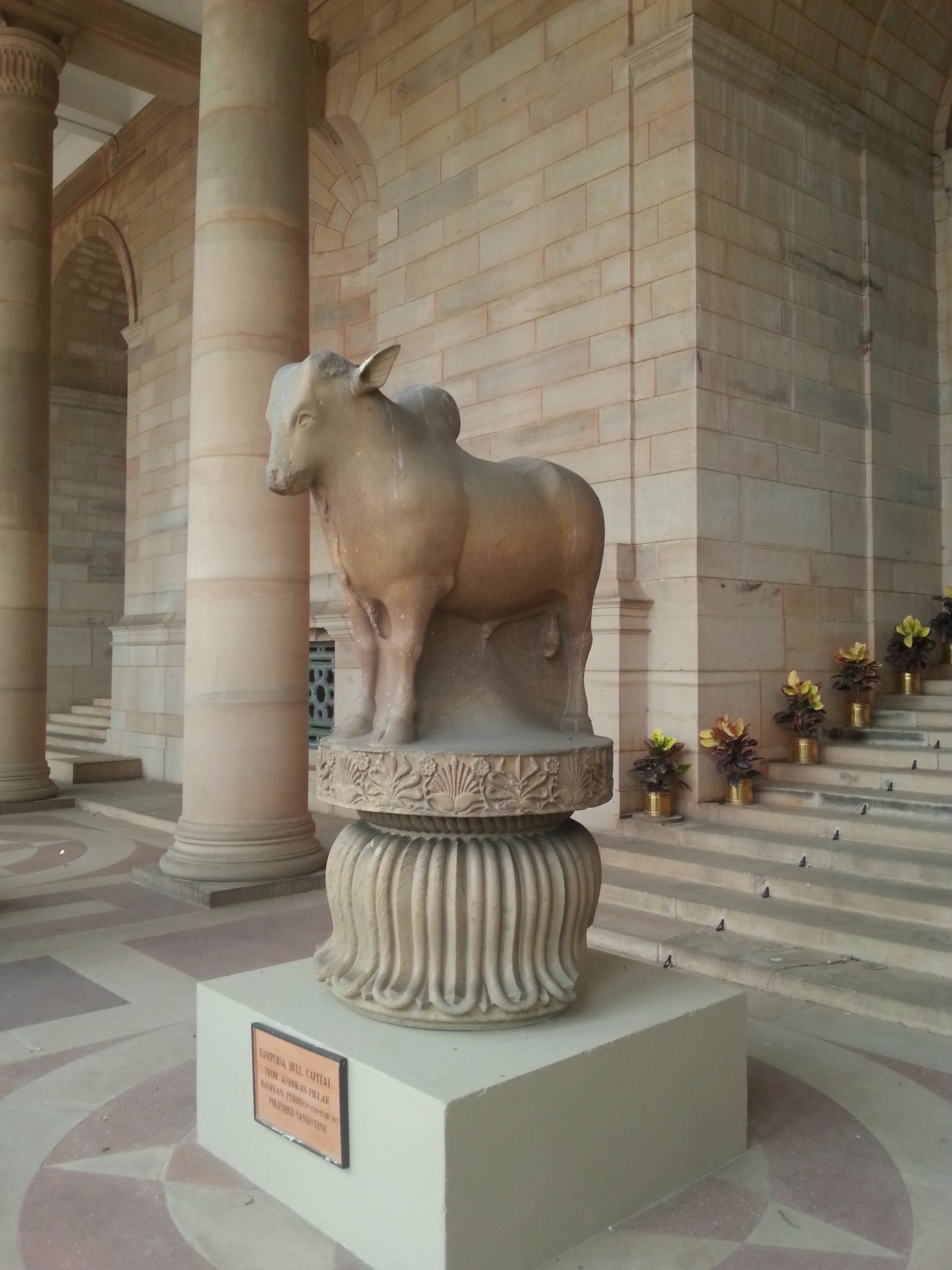 Sukhi
Sukhi creates SEO articles and blogs for businesses that wish to improve their Google search rankings, alongside customers engaging in web content. Her articles are often available on a couple of professional websites. She often adds to Website articles about SEO strategies and other branding-relevant subjects. Her writings focus on balancing knowledge with SEO requirements, but never at the cost of pleasant reading. She has a solid grasp of content generation and keyword research as a result of her work with reputable digital marketing companies.
Previous Post
Why Some Brands Use GIFs in Their Email Designs
Next Post
Brand Name and How It Affects My Business Strategy

Call Now
Go to mobile version
Cookies help us optimize your experience. They are also used for stats, social media, quality assurance and together with our partners, for marketing. By continuing, you accept this. Privacy Policy